If I Were You (Inside Out Trilogy) 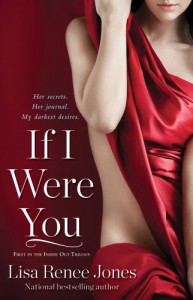